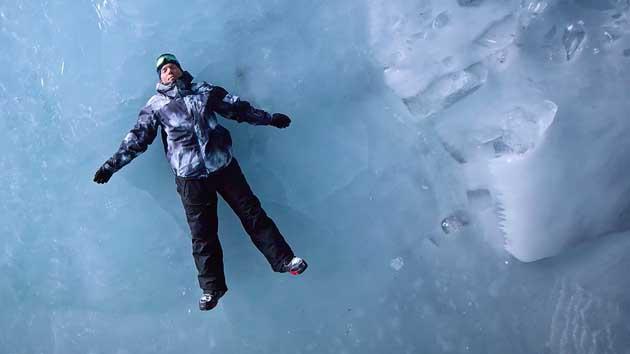 Travis Rice, undeniably is one of the worlds greatest snowboarders.  His latest project “The Fourth Phase” is  a grand journey criss crossing around the globe chasing the water cycles, weather patterns and trying to educate on us on a fourth water phase.  As any sequel expectations are always high, typically the viewer is let down, at least in Hollywood.  But this isn’t Hollywood, or is it?

My expectations were set pretty high with “The Art of Flight”.  The cinematography, coupled with amazing riding, and a killer soundtrack, set the bar pretty high for snowboard films in general in my opinion.

The hype was real for the release of the new film, with Redbull doing their part to push the anticipation.  GoPro releasing teasers here and there, fan across the globe were waiting for the live(free) premier on redbull.com.  To be honest, I fell asleep.

The riding and cinematography is on point, mind blowing if you will.  But I need the soundtrack.  Music makes or breaks an action sports film for me.  A perfectly executed tune that lends itself to the riding ties the project together and will keep me captivated from start to finish, and ultimately motivate me to get and there and pretend to be these guys, even at 35 years old, I need that.  I just felt that the music was always a build up, each song trying to be building block into something bigger, or something massive happening, but the music just keeps building.  Blah.

I also wonder just how much is real.  Having a camera follow you around for years, you have to step up your game each time you talk to the camera in order to say something profound.  The riding speaks for itself, but then again, they’re trying to explain this Fourth Phase, so I guess it makes sense.  More of a balance is needed.

Don’t get me wrong, I have watched this video about 7 times and it does amp me to get to riding this winter, but I watch it on mute.  I remember the Whiskey videos, the Mackdawg videos, True Life, and so many others, so to see the production that is going into snowboarding videos is awesome.  Of course Im already excited for the next one to drop, but in the mean time, I anxiously await the Fedex guy to drop my package from Capita!

See you on the mountain.