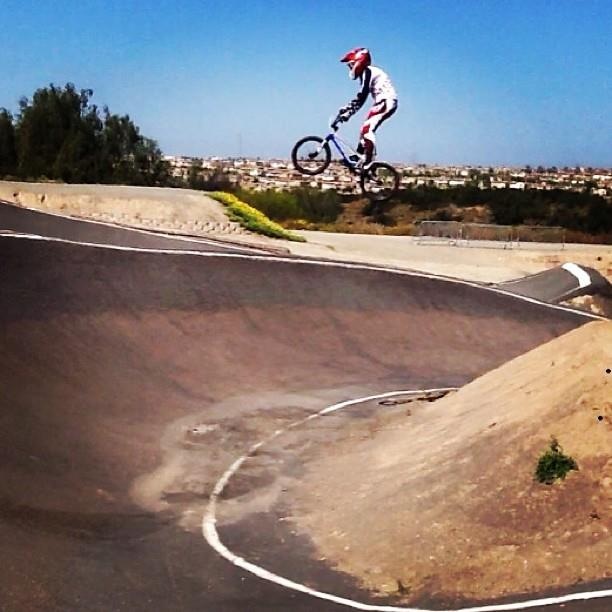 Over 30 years as a coach, and the one thing I always struggled with was, can you train a killer instinct?

Rest assured, the “it factor” in athletics, business, and many other disciplines is that killer instinct…the ability to ignore the consequences, tune out pain, anxiety, haters, judgment, and fear,  then “send it” at the moment of truth. Those who possess this one in a million trait aren’t even aware they hold the keys to the castle. They simply do the deed time and time again, and are often puzzled by those who are unlike them.

I can recall coaching youth soccer, a group of five year olds that included my youngest brother. On a team of around 15-18 kids, he and one or two others would turn themselves inside out with their hair on fire to reach the ball first. Their eyes would glaze over, a determined look on their faces, pushing, shoving, brains on autopilot to accomplish a task equated with winning in the moment. Throughout my coaching and instruction of several other sporting disciplines in my younger life, I noticed a similar phenomenon in a select handful, my mind always contemplating, can I teach this skill to others?

Fast forward a few decades, I’m still in the coaching game, now playing for much higher stakes. My naïve, optimistic, “I can turn anyone into an Olympic medalist,” bubble had been burst, learning that true world-class athleticism is a function of winning the genetic lottery and an uncanny work ethic. Despite the dreams and desires of many, the world stage is reserved for the gifted. And yet, the difference between the participants and those in true contention for a win was still the killer instinct I’d been looking to bottle for the last 20 years.

Sitting in our pit at a world cup race sometime around 2010, our best female athlete had crashed hard, injuring her shoulder and hand. I’d already seen this girl’s work ethic, attention to detail, and risk aversion on a daily basis in both training and racing. This day in Europe put a whole new spin on things for me. Unable to grip the bar or move her arm without experiencing excruciating pain, she calmly approached our team doctor and said, “fix it…Olympic points are on the line.” Our doc looked at her like she had three heads, babbled something about permanent injury, medical ethics, and some other jibberish until he was abruptly cut off. “I said fucking fix it,” following which he injected her with a few shots of lidocaine. “This is only going to last about an hour,” he said. “Good, because I only need 30 minutes. Coach, tape my hand to the bar.” A crash with a hand locked to the bar would most certainy result in an injury of epic consequences. Needless to say, my mind was swimming, but I’m not one to argue with the fortitude of a warrior.

She proceeded to toe the start line of the semis, then finals, and stomped two solid laps that built Team USA nations ranking points, and ultimately played a role in her qualifying for the 2012 Olympic team. I watched that day unfold, and spent countless hours for the months and years to come contemplating what I’d seen. I thought back to the five year olds who’d grit and fight for the ball while others built sandcastles, the martial artists I coached who’d purposely take a hit to the face to bring an opponent in closer for a massive counter attack, and an athlete who gave no thought to permanent injury for a shot at glory and duty to her team. I finally had my answer. A sound work ethic, training, and great coaching make everyone better. But only a select few will ever possess the capability to willingly risk it all. A killer instinct is born, not taught.